Designer Peter Saville designed the new England kit which can be seen in a special booklet in the magazine, along with an interview with the Manchester born designer. You’ll see the most important pages below. 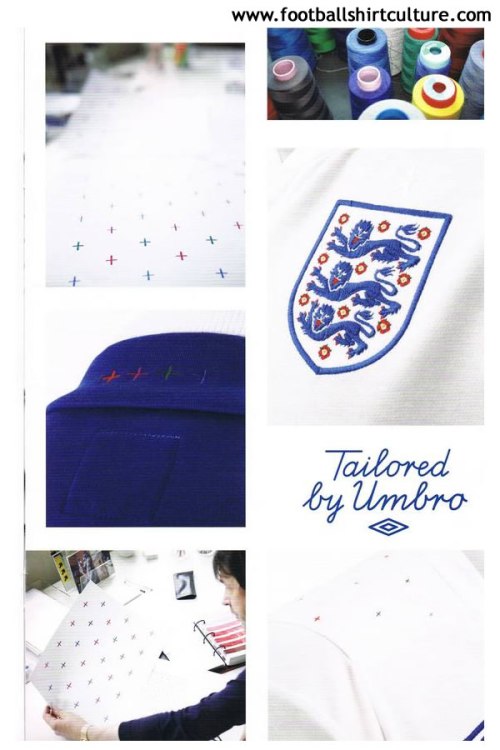 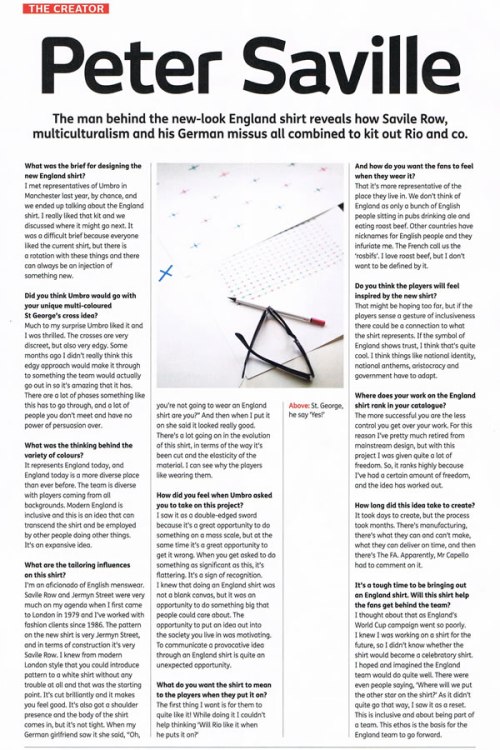 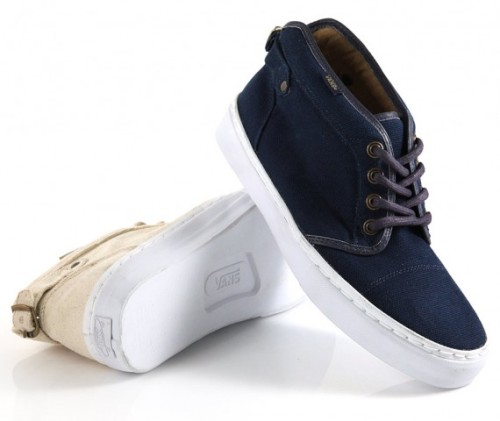 Like so many fashion label this season, VANS Vault is on a reversion on the classic. More precisely, the everyday wear during the early part of last century in both silhouettes and materials. With its brass appointments on eyelets and ever presence buckle, the Chukka Buckleback LX is a marriage of the classic VANS Chukka and dungaree workwear of the distant past. With ample lining on the inside, the Buckleback LX comes in Natural White and Navy. Both are currently available at New York’s DQM. 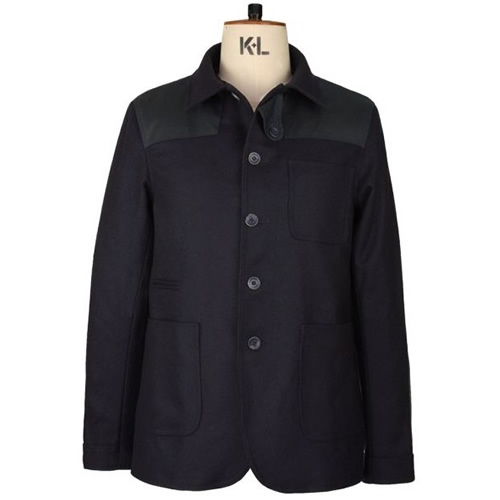 Designed after a worker’s jacket with shoulder normally topped with leather to protect the shoulder, Oliver Spencer crafts their own Donkey Jacket with waxed cotton shoulders and beautiful melton wool. Purchase here 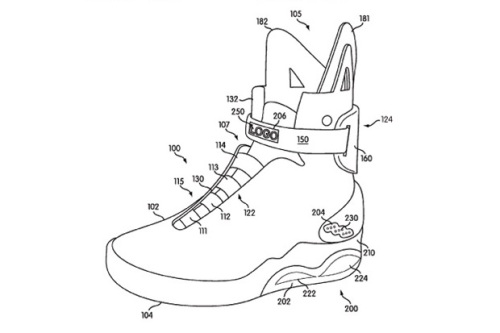 Nice Kicks updates us with some news that’ll have all the hardcore collectors sweating, as they unveil a look into the official patent for an automatic lacing system from Nike. The design eerily resembles the system featured within Nike’s Air Mag, Marty McFly’s sneakers in the cult film Back to the Future II. This information comes from the World Intellectual Property Organization website, with Tinker Hatfield and the designers at Nike’s Innovative Kitchen listed on the proposition. Stay tuned as we’ll surely hear more news about these between now and 2015!

Tagged Back to the Future II, Marty McFly, Nike 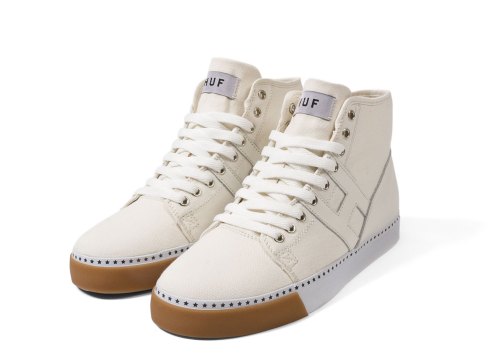 San Francisco-based HUF have ventured into the world of footwear we’ve seen colabs but now these guys are lets say standing on their own two feet! The highlight for me is the ‘Star Pack’ each sneaker features a canvas upper with a star printed midsole, leather heel panel and American flag graphic on the bottom. Pick these little fellas up at Leeds based The Chimp Store their website is about to be launched in the next couple of days but if you can’t wait give them a call +44 (0) 1132 234 9979 you know on the telephone it’s the thing that was invented before email!! 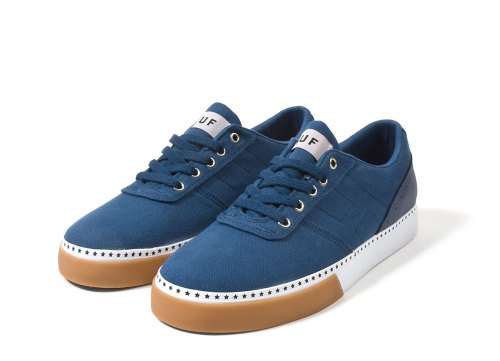 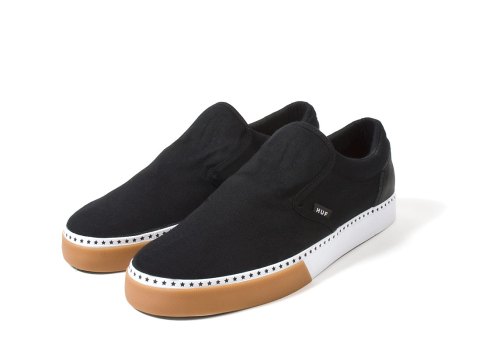 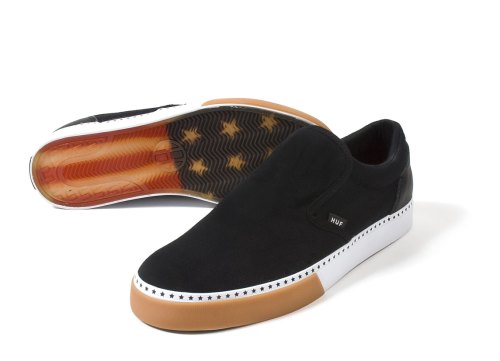 You don’t need to be a film buff to recall the iconic images of Scorsese’s Taxi Driver. Unit Photographer, Steve Schaprio, collaborated with Taschen to release an incredible collection of photographs from Taxi Driver, 95% of which have never been published. 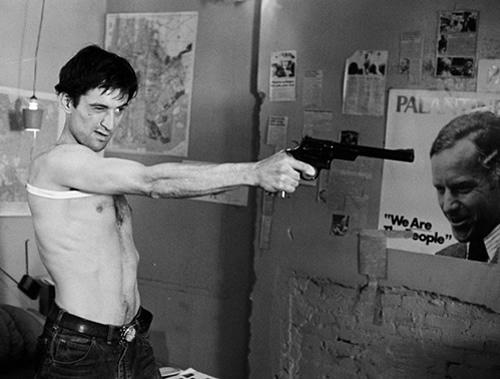 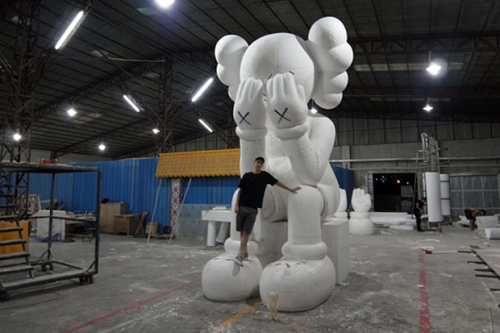 In his biggest Companion to date, KAWS previews a massive sculpture created for an upcoming exhibition titled “Passing Through”. the exhibition will be presented at Hong Kong’s Harbour City in Tsim Sha Tsui. Definitely stay tuned for more details of this piece which will be unveiled in October 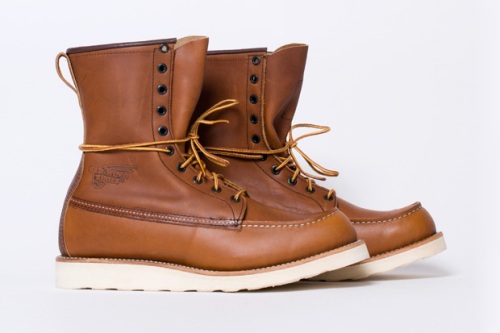 Red Wing returns this Autumn/Winter season with an even more industrial iteration of their classic boot. Red Wing has taken their classic look, and traveled further up the shin with their Moc Toe 8” Boot. The boot boasts functional quality with a Goodyear welted outsole, detailed stitching, and tanned leather. Red Wing’s stamp is branded across the heel, and these are now available at Tres Bien 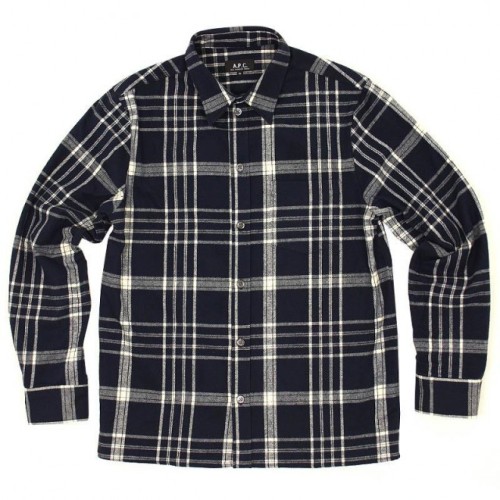 You may have already gotten a look at the full Fall/Winter 2010 collection from A.P.C. last month, but now that they are officially in shops, we’re finally starting to get up close with some of the pieces. Jean Touitou appears to have strayed a little further from the subtle military influence this season and instead favouring a style that’s arguably a little bit more British than French. Plaids, argyles, bow ties and corduroys round out the collection, though we’re particularly fond of the workwear inspired cotton flannel above. Available here

They go by many names – copied, pirated, duplicated, counterfeit, and etc… But no matter the name and the definitions one placed upon them, one thing is for certain, they’re all fakes. Though the exact damages are unknown, since these are illegal ventures, a rough estimation place the cost to legit labels and intellectual rights owners at billions of pounds a year. Yet, unlike the war against illicit drugs or terrorism (and yes, it is a war), there are virtually no publicity or media coverage on this rampant scourge on the global economy, till now.
In what is the most profound look at the economy of fake goods, Nicholas Schmidle, a fellow at New America Foundation, with the help of New York Times Magazine, went on a fact-finding journey by utilised one of the most copied, knock-off, ripe-off goods – a pair of Nike Tiempo. The resulting article is one of intrigue, filled of history, like the close relationship between the founding of United States and counterfeit painting of George Washington, to the wanton culture of counterfeiter and their protector, many of whom are high ranking Communist party officials, which whom the US State Department have let you think otherwise because the sensitive nature of this acute geo-political issue. Though no ideal solutions are in sight for the time being, Inside The Knockoff-Tennis-Shoe Factory is a fascinating work of investigative journalism. Read the full article here