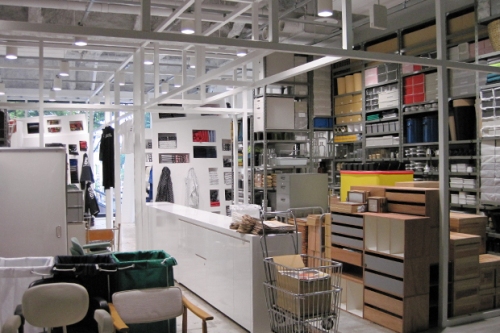 Here’s a look a look at the recently opened COMME des GARCONS GOOD DESIGN SHOP. A retail space dedicated to pulling together timeless items whether they be furniture, COMME des GARCONS clothing, electronics or just about anything else. Carefully curated by Kenmei Nagaoka. 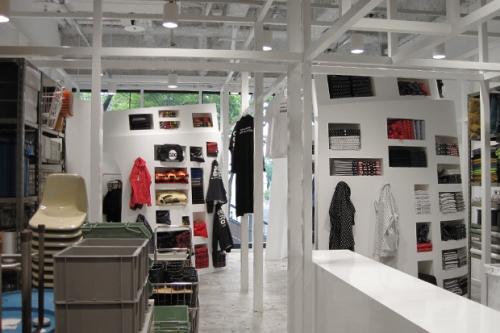 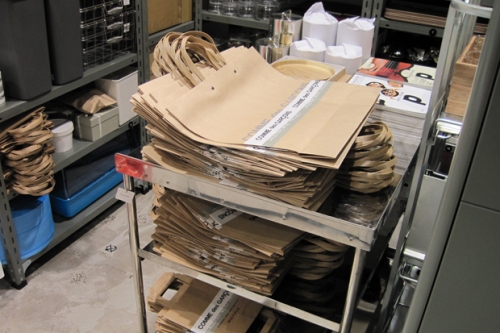 To celebrate their work as the Official Timekeeper of the upcoming 2012 Olympic games in London, Omega is releasing an updated version of its original Seamaster. The 1948 Co Axial has a 39mm stainless steel case, 18 Ct yellow gold medallion embossed with the 2012 Olympic logo, and features the OMEGA caliber 2202 movement. 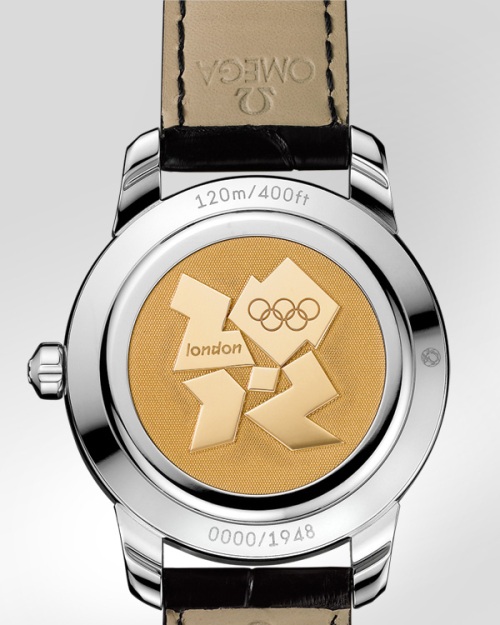 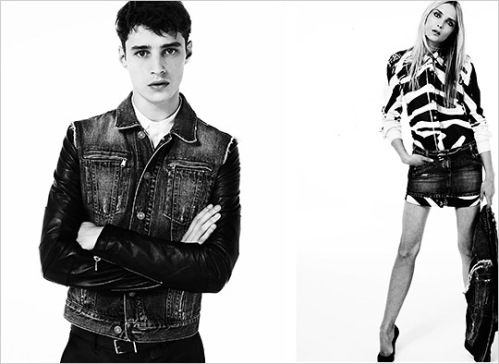 Balmain and Ittierre SpA are set to launch a new accessible collection, designed by Ittierre and communicated by Balmain themselves.. Pierre Balmain is a more “downtown” collection from the brand that looks to land in more than 700 doors worldwide with their Spring Summer 2012 collection. A variety of catgeories will be touched: “all clothing categories from eveningwear to daywear, from tailoring to jeans.” :Selectisim

A nice derby style from one of my favourite UK designers. Oliver Spencer just released this all suede Beford, with a hint of brogue detailing. These are being called a “red brick” shoes on account of their rusty red soles. Kept to a slim profile, the treads are actually Dainite soles making them much more grippy than other derby bottoms and quality proven. In green, the Oliver Spencer Bedford is a rich shot of earth tone, to quietly move you into winter. 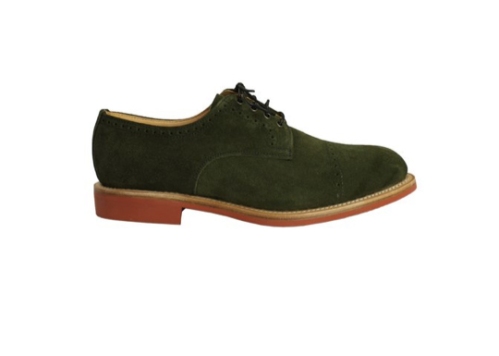 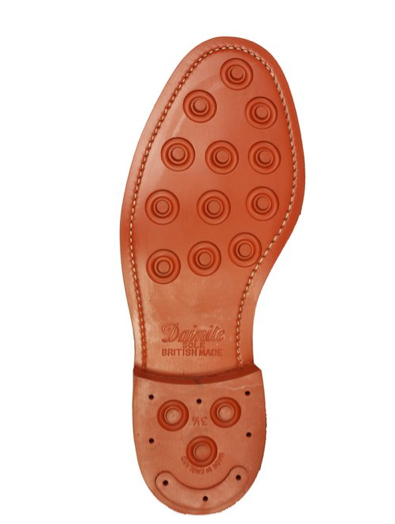 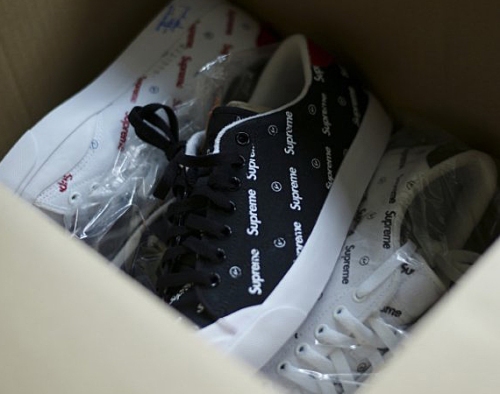 Headed by Japanese trendsetter Hiroshi Fujiwara‘s fragment design, the reincarnation of Nike Sportswear All Court will be part of a triumvirate as Supreme joins the party. Devoid of the majority of Nike insignias, including the Swoosh, this first non-Nike SB creation for Supreme looks to be available in 3 simple color schemes on canvas.  The part which stood out the most in the repetitive sequence of both Supreme and fragment design’s logos through the shoe’s upper.  Because of this feature, very uncharacteristic of Hiroshi Fujiwara, who’s long preferred simplistic design over everything else, many are questioning if these are authentic or really well made imitations: Freshness

Regular readers of TSR will know that I am a massive fan of Stone Island and in particular their outerwear. The brand has had its fair share of bad press in the late 90’s and early 00’s with its association with football violence but the brand is now starting to gain a new following with the cooler kids on the street. They are attracted to the amazing technical features and fabrics but most of all their styling and the canny knack of getting the colours spot on season after season. Autumn Winter 2011 is no exception as you can see with their ‘Resin Canvas Jacket’. The jacket features a fixed hood, double cotton lining, and a front zip fastening. Available in Bluette and both Jade & Lime Green. Available here for a snip at £395 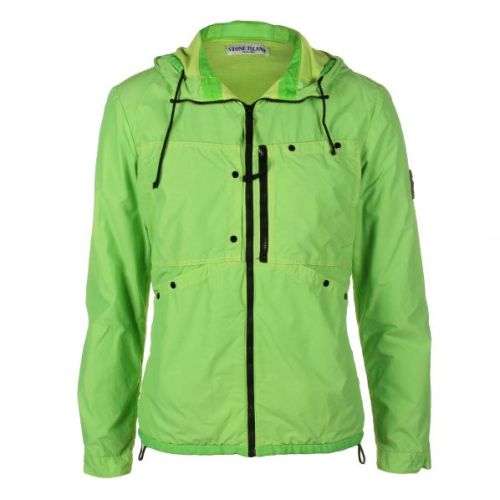 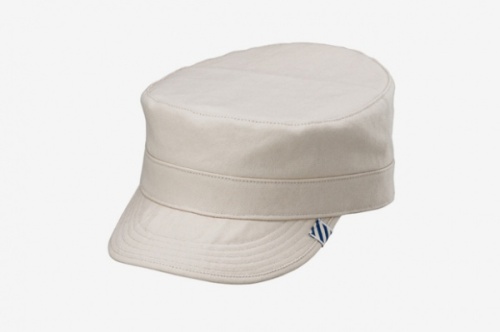 As usual, Japanese brand Visvim has produced a Fall/Winter accessories collection that continues the labels tradition of producing some of the highest quality, and highest fashion goods out there. This collection features items ranging from a fringed poncho, to some amazing exposed-stitching ties, and a bevvy of knit hats and mittens. Expect this product to drop in the coming months at Visvim retailers worldwide. 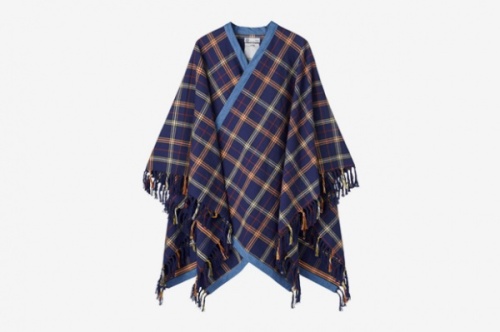 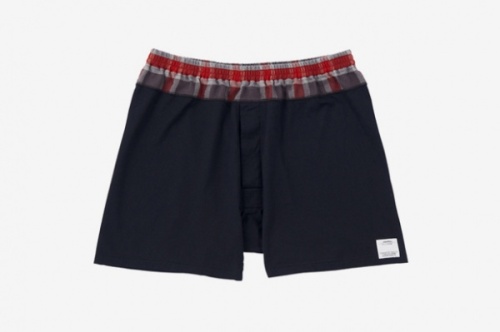 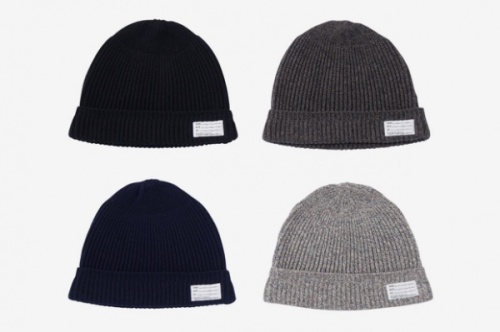 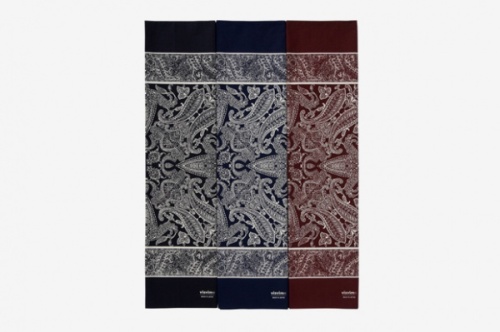 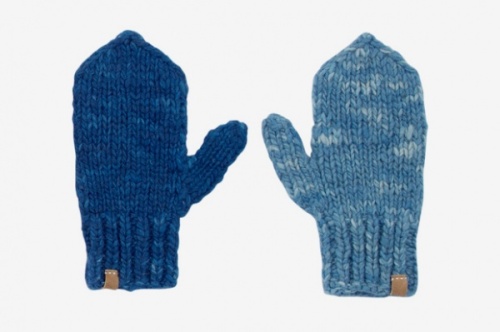 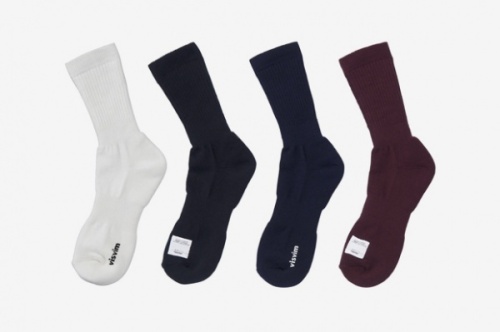 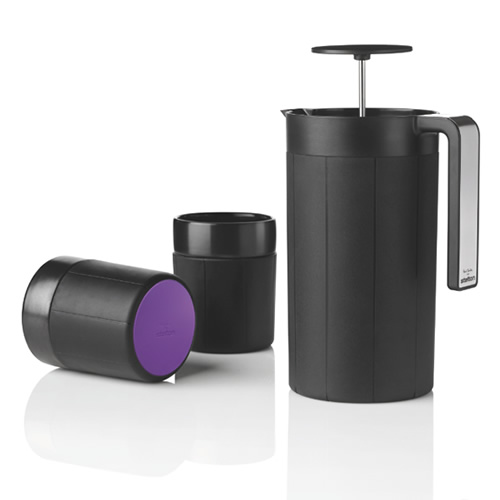 Paul Smith’s latest collaboration with Stelton is a sleek “Dot Press” Coffee Maker and Cup that combines sleek design with Sir Paul’s love for vibrant hits of color. Both the Coffee Maker and Cups will come in your choice of purple, brown, or black and will be available this winter. 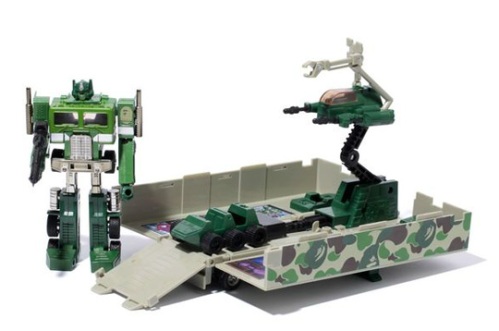 My Cup by Efrat Gommeh 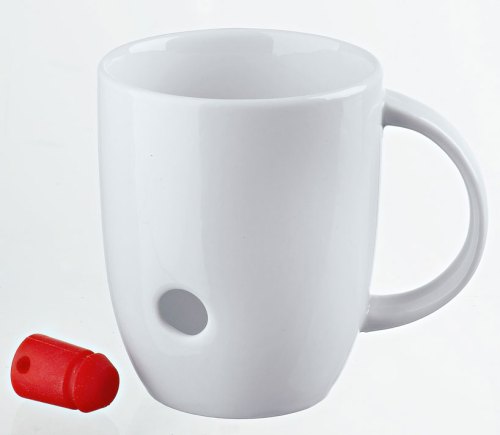 ‘My Cup’ is a wicked little design to stop people nicking your favourite mug. The design features a hole which prevents individuals, other than the owner, from using the mug, accompanied by a key to close the hole so that the drinking vessel then becomes usable. 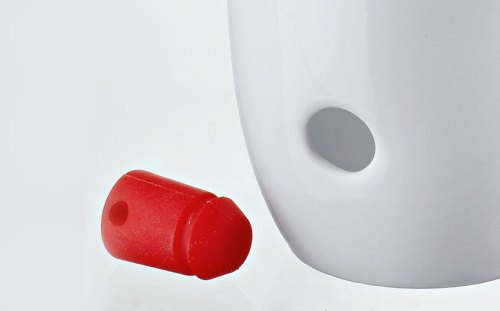