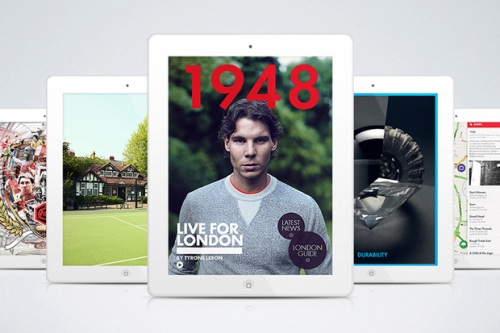 Having recently revamped their conceptual store, East-London’s 1948 have today launched a digitalised version of their popular publication in the form of an iPad app. The software consists of a virtual magazine that offers an exclusive look into the world of London’s sport culture and of course, Nike Sportswear. The inaugural edition of the digital read is a double-header, including not only archived material from previous print releases but also new content that gives fans a sneak-peak into some of the 1948’s forthcoming projects, alongside interactive content from local artists, writers and film-makers. The app is free of charge and can be downloaded here, with future editions to be released on a quarterly basis. 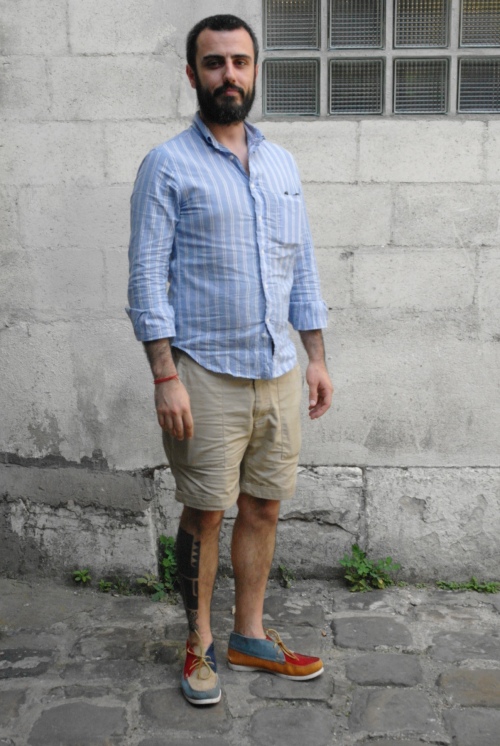 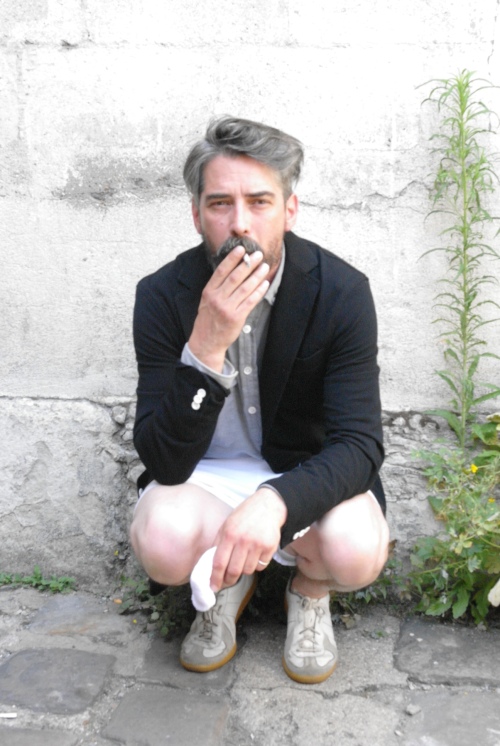 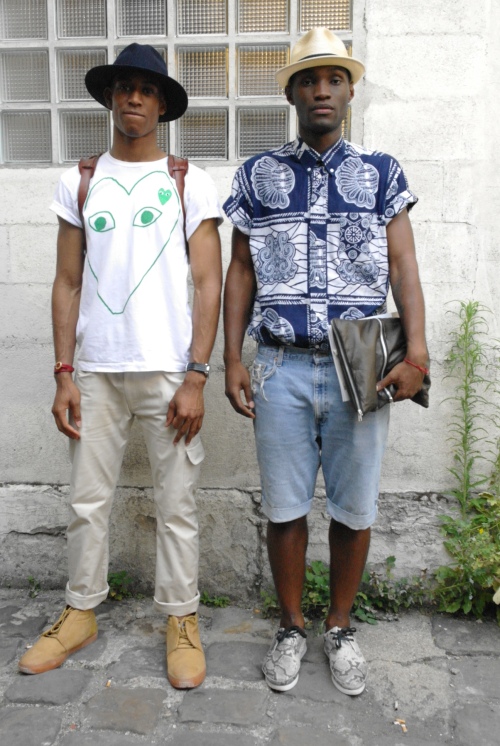 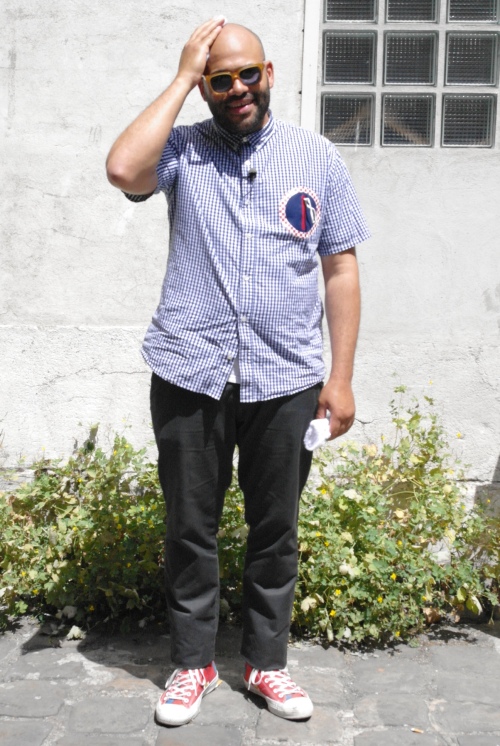 rom the Converse by John Varvatos Fall 2011 Collection we present the Chuck Taylor All Star Double Zip. Made with rich premium leather, it features a burnished toe and mid sole, with zipper hardware on either side of the cotton laces. The sneaker comes this season in three colorways. 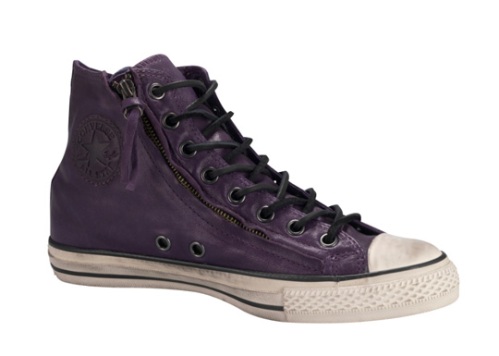 Purveyors of technical performance through the context of fashion, Stone Island opened its first ever location in Paris on Friday, June 24th. The well-attended event brought out Stone Island President Carlo Rivetti to christen the new space. To further push the agenda, Stone Island showcased an active showing of their latest collection with a presentation of their Liquid Reflective technology. The store is located on the bustling Rue Saint-Honoré 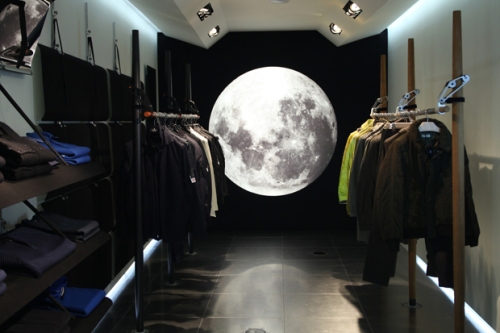 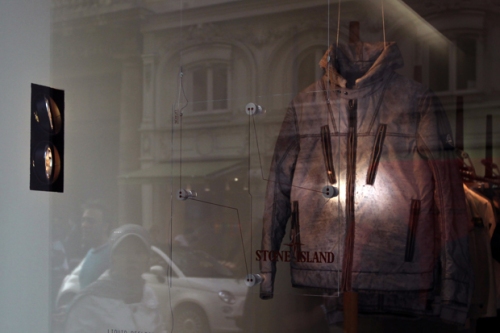 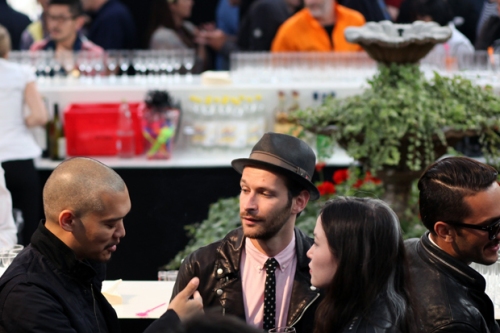 I am sick of seeing people wear those Dr Dre endorsed headphone maybe they sound good but they look shit and very much believe Dre would wear them outside of a photoshoot op. Now these on the other hand look great.

Famous amp maker Marshall shook up the audio world when they released the Marshal Major and Minor headphones. A little over a year later, they’ve now added some phone-friendly additions to their flagship Major cans in the form of an integrated mic and remote. Both features function as you’d expect, allowing users to answer calls and flip through playlists with compatible phones such as the iPhone. Otherwise, the set remains unchanged and still features a matching headband made form the same vinyl as the amplifier, excellent sound quality, and a 6.3mm headphone adapter for musicians and DJs. Best of all the price hasn’t budged and getting more for your money is never a bad thing. 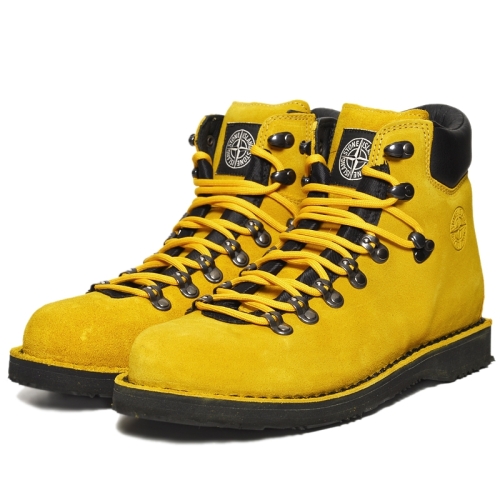 An exciting collaboration between one of the leading names in premium footwear, Diemme and Italian Innovators Stone Island sees the re-creation of the Roccia Vet Boot. Both brands are regarded as leaders in their fields, and this collaboration is no exception. Using the finest materials available, a hard wearing Vibram sole and striking coloured suede, the re-visited robust boot is an incredible collaboration branded with Diemme’s seal of approval. The Yellow has got to be the most head turning sku by far. Available here 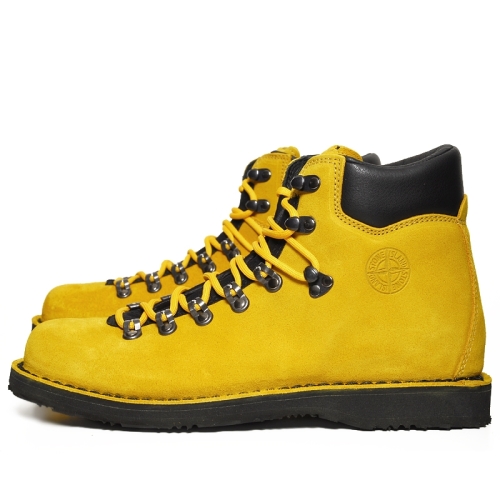 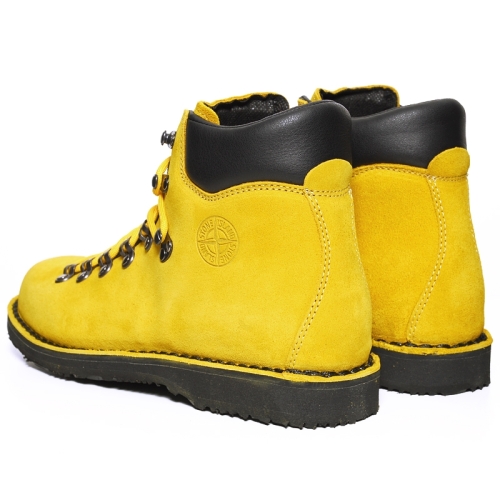 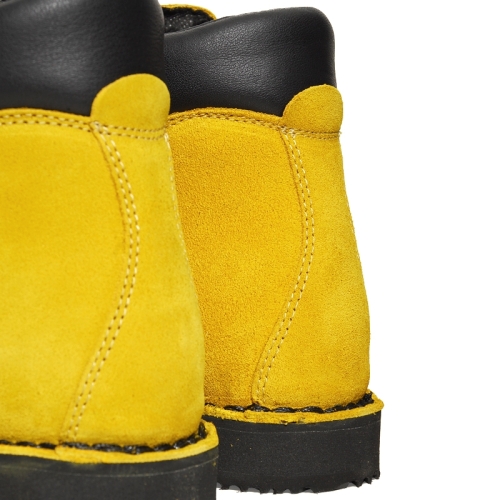 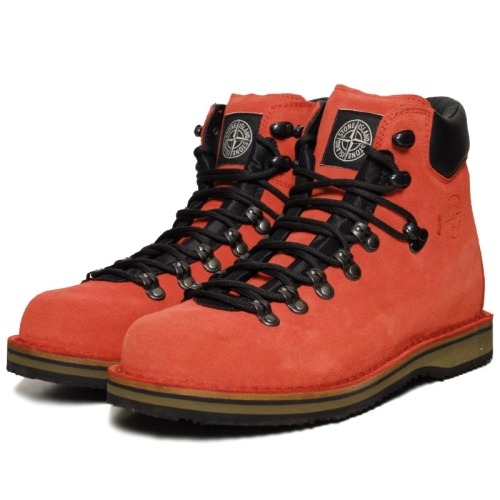 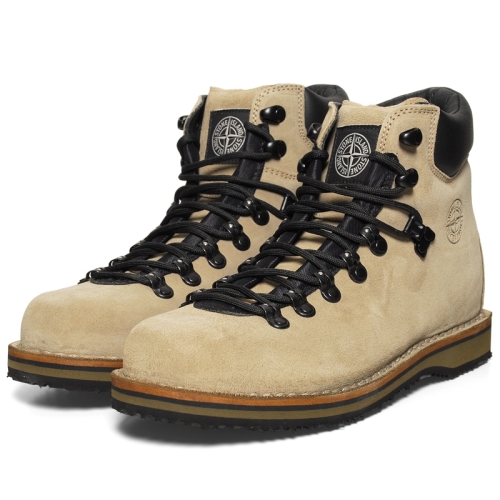 If you dont know who Rick Genest is read this first

Rick Genest, also known as Zombie boy wants to make the title official by chasing a Guiness World record…or two. Check out the New York Times Interview with him explaining why its so important to him.

“I wanted to leave no doubt. After this particular session, which lasted six hours, I was leaving for Milan to get checked by Guinness World Records, and I was going to make sure that nothing was going to come between me and the records for the most tattooed bones and most tattooed insects. I was awarded two medals, so the trip was successful. So far, I’ve spent 300 hours, give or take, to look like the living dead. I hope to be done by the fall or winter. In the meantime, I’m busy working. The day this photo was taken, I had three interviews set up, and I was preparing for a tattoo show. I perform in Lucifer’s Blasphemous Mad Macabre Torture Carnival all over Canada, and I model for Thierry Mugler, which is where Lady Gaga found me for her ‘‘Born This Way’’ video. Why did I decide to embark on this project? I guess I didn’t really think it over. Kids and tattoos, you know.”