Designated with Nike’s SP suffix, which stands for Special Projects, the Swoosh has just released this limited run Air Max 97. The kicks don a camo adorned upper (extending to the midsole and even the box), which being labeled as “Italian Camouflage” in dark khaki and golden tussah khaki. Solidifying its Italian inspiration, the Italian flag is placed on the insole. Tracking down a pair may prove difficult as they just landed at Milan based Slam Jam as an “exclusive Quickstrike” with no pairs remaining available online. We will keep you posted if these ever release beyond Slam Jam. 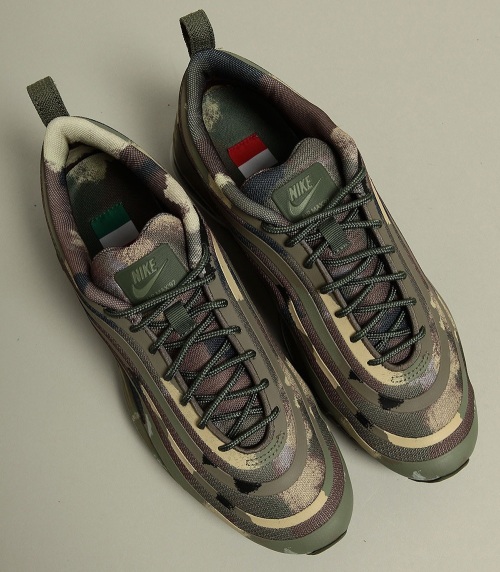 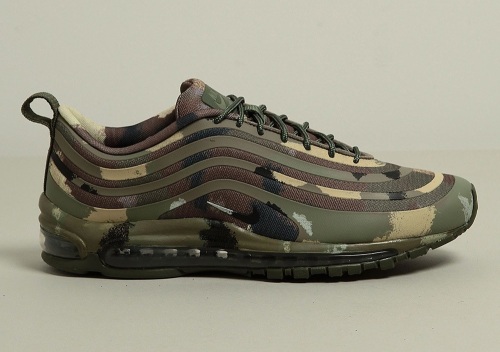 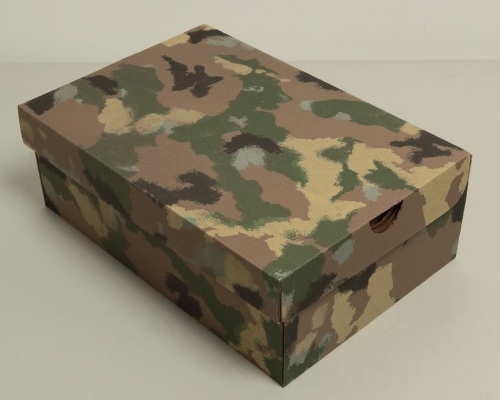