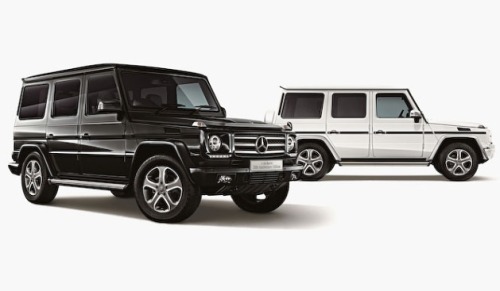 Its Christmas soon so if any of my nearest and dearest are reading..hint,hint! German auto behemoth Mercedes-Benz are set to celebrate the 35th anniversary of their cross-country G series of vehicles. Limited to 200 units in Japan only, the AMG model sports an upgraded interior and exterior, 5.5-liter V-8-cylinder twin-turbo engine and is available in a very military-looking olive, alongside black and white versions. 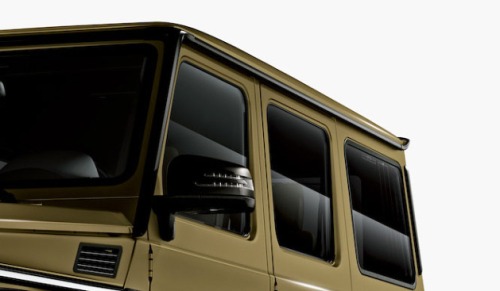 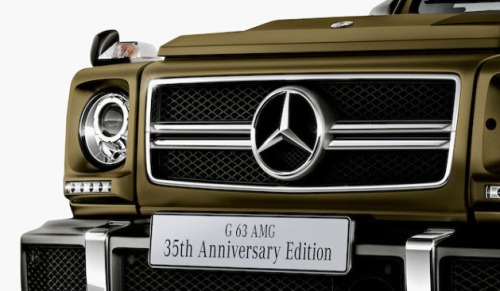 Recognised as one of the most influential cars in pop culture, the Aston Martin DB5 from the James Bond franchise is now available for purchase, with a price tag set at a cool £3 million GBP. Although there are four DB5s in total created for the James Bond series specifically, this particular model is noted to be a promotional piece for Thunderball, and features every detail considered essential for a Bond automobile including a smoke machine, a bulletproof screen and hubcap blades. Head here if you have a spare 3 mil kicking around

Ever picture yourself rollin’? Top back sipping gin and juice just thinking to yourself ‘Today was a good day’? – Everyday of course, but for all the stanksta’s that missed the first drop, your favourite air freshener fiends Hangin With The Homies deliver Series 2 of their coast crunching scented swingers range. Featuring three of the meanest mugs to ever grip the mic, no matter if your wheels ain’t fly or your ride ain’t tight, the Hangin Wth the Homies homies got the goods to keep your fragrant game fly. Cube, Snoop and Pac swingers are all available now for the sniffing via the Hangin With The Homies webpage

Its a sad day…British car manufacturer Land Rover has announced it will be stopping production of the original off-roader in just two years. Although the name “Defender” has only been used since 1990, the vehicle itself can be traced all the way back to the original Series I Land Rover from 1948.

The end of the Defender in 2015 is mostly an issue of emissions compliance as the bulky SUV can’t be retrofitted to meet today’s clean-air standards in its various markets. While it’s sad to see such an iconic vehicle end its run, the company claims “a replacement vehicle will join the Land Rover range.” So far no real details are known regarding the Defender’s replacement 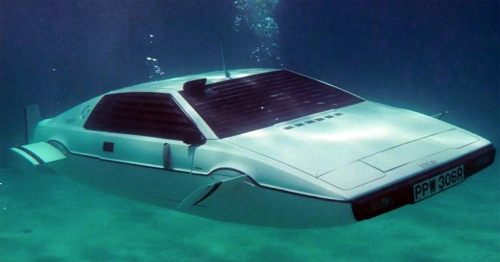 I want just about everything James Bond has touched. From the watches to the women and everything in between. One of the coolest Bond items could be yours (assuming you’re willing to shell out the cash and you have a little luck on your side) later this year. The Lotus Esprit (the submarine car from “The Spy Who Loved Me”) is headed to auction this September. Of course, if you want to be the proud owner of this bad boy, you’re probably going to have to throw down a few million.

Here is a look at a limited edition release of the Mercedes-Benz G550 dubbed “Night Edition.” The special design of the four-wheel-drive SUV is exclusive to the Japanese market and features an obsidian black exterior along with twin 5-spoke 18-inch alloy wheels with the choice of either Porcelain or Classic Red for the luxurious leather interior. With only 100 pieces in production the G550 “Night Edition” will be available from Roppongi’s Mercedes-Benz Connection from April 22. 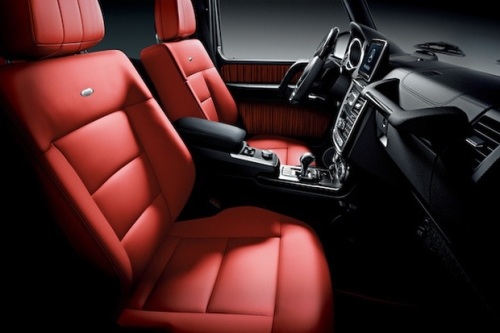 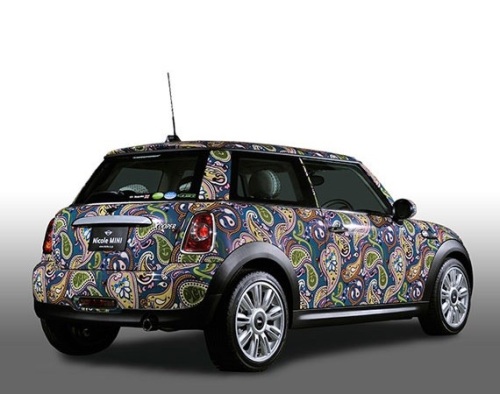 Liam Gallagher’s Pretty Green label has come up trumps here.. While past collaborations from the brand have featured British rock themes, including a Quadrophenia-inspired parka adorned with a Who circular logo across the back, the latest joint venture finds the clothing brand partnering with automaker MINI. Based on the special edition MINI Crystal Mini Cooper, the Paisley Mini features a paisley saturated exterior from Pretty Green. The vehicle is up for auction here, with proceeds going to the Tohoku tsunami and earthquake relief effort.