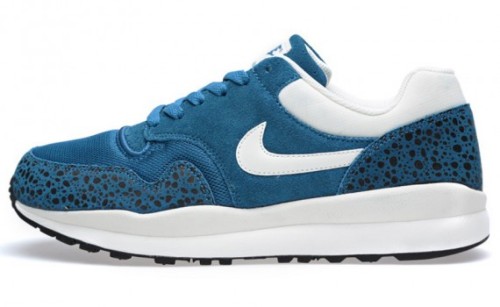 The Nike Air Safari has been moving along at a pretty good clip since about a year and a half ago when the 25th anniversary stuff hit stores.  The namesake print has been everywhere (most notably, last week’s AF1/Foamposite pack) and now we see this classic Tinker Hatfield design readying for more new looks in 2014.  These Green Abyss and black pairs show the Air Safari in an especially clean new blocking template that suggests there’s still plenty more where that came from, so check out both pairs in more detail below, then pre-order yours in advance of a mid January delivery from Concept by Cruise. Keep your eye for a mustard & maroon colourway as well which will complete the pack. 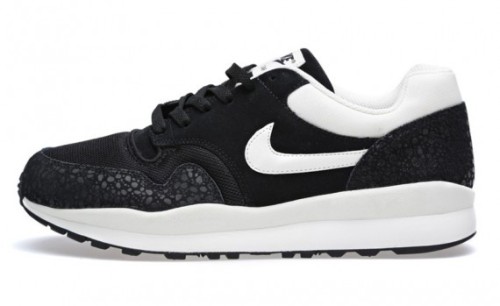 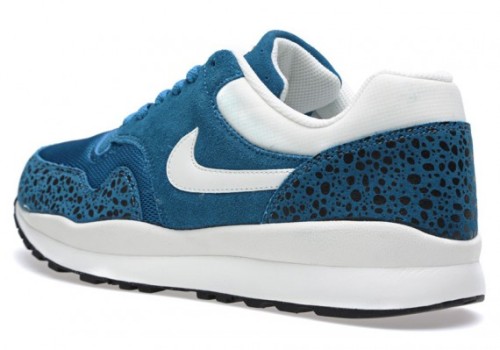